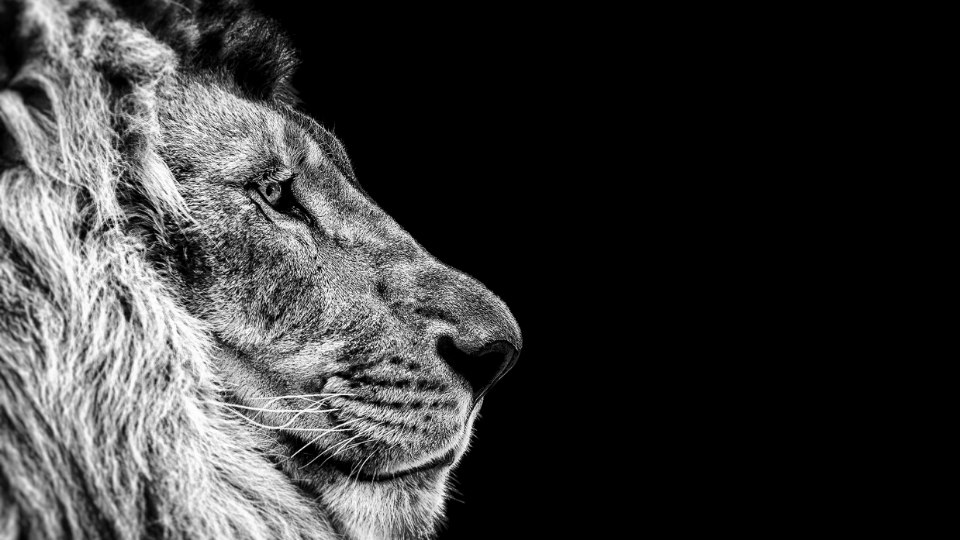 “Scrum team members have the courage to do the right thing and work on tough problems.”
– The Scrum Guide

Why should ‘courage’ be mentioned specifically, do you think? Courage in the context of the Scrum values means having the courage to do what needs to be done and not being afraid that it won’t work.

Scrum values ​​the courage of each individual contributor to the team. While we may not always think of courage in the context of an office job, there are certain circumstances that require courage.

Scrum is basically about being honest with everyone on your Scrum Team (and beyond). And frankly, that can hurt sometimes. It therefore takes courage to stand up to a team member, to hold them accountable. Also to overcome the “we’ve always done it this way” or “it’s not my job” mentality. Scrum is about asking the team what we can learn and being honest with yourself: did I really do my best today?

The Scrum value of courage is critical to the success of a Scrum Team. Scrum Teams need to feel safe enough to say no, ask for help, and try new things. Scrum Teams must be brave enough to question the status quo when it hinders their ability to succeed.

For example, it takes courage to point out a mistake, even if it takes your team time to correct it. Having courage also means tackling difficult challenges right away rather than procrastinating or passing them on to a colleague.

People outside of Scrum can’t necessarily measure team progress, but they do depend on the team to take vital steps. The entire organization and all stakeholders trusts them to be honest about their work and the challenges they face. This requires courage at every step.

What are examples when courage as a Scrum value is not propagated in a company or Scrum Team? There are a few red flags that can show a lack of courage.

The Scrum Master as an example